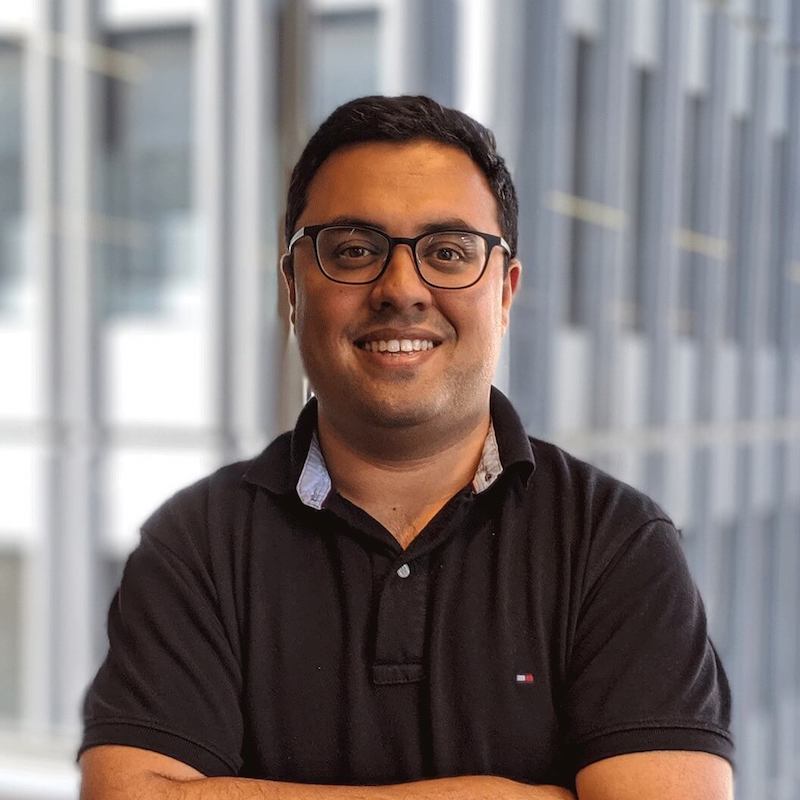 Shashank drives valuable transformation in organisations across the stack, from strategy to execution and innovation. He does this by enabling a product led value based mindset.

"Leadership teams are preoccupied with fighting fire... Because of this, they have insufficient headspace to lead, to think outside the box or empower their teams in a meaningful manner"

From my perspective, one of the primary issues associated with big organizations (especially banks) is their excessive supply of money. Because of this, they insist on doing a lot… and all at once. With hundreds of teams running in parallel, churning out work, and attempting to spend the yearly budget prior to any deadlines, they jump from one thing to another - passing off half-baked non-quality products to ops teams.

This inadvertently leads to products that are susceptible to breakage - ones that interfere with progress, and result in the constant escalation of production issues to senior management and even execs on a daily basis. This cycle continues year after year. Whilst an obvious outcome is people becoming burnt out, this also results in something that can have a profoundly damaging impact on an organisation:

The loss of headspace in senior leadership.

Leadership teams are preoccupied with fighting fire, meeting deadlines, ensuring products aren’t broken, and that damaged products are quickly repaired. Because of this, they have insufficient headspace to lead, to think outside the box or empower their teams in a meaningful manner. The cyclical nature of this can have particularly grave impacts on an organisation.

So how can we fix this? Two very simple, but surprisingly difficult notions to execute:

Do less to do better

It makes perfect sense, but undeniably easier said than done. The silos within organisations can result in teams prioritising small bets to burn through budgets rather than focussing on bigger strategic cross-department bets. This causes teams to spin-off in parallel, focussing on small inter-tangled pieces of work, and hurried implementations with workarounds.

Instead, they need to break these silos and focus on inter-department strategic initiatives, investing in quality that is built from the ground-up. In doing this, important headspace is freed to think innovatively and to plan for the coming years.

Empower people to say no, and to own things

Too often, organisations are left multitasking due to an inability to either say or accept ‘no’ as a plausible answer. With everyone preoccupied with bonuses, troves of people have evolved into ‘yes men/women’. This notion needs to be flipped on its head and saying ‘no’ must carry more weight than saying ‘yes’ (backed by evidence, of course). Saying ‘no’ requires more forethought and planning than saying ‘yes’ ever does. Saying ‘no’ is emblematic of being proactive, whereas ‘yes’ is reactive and often results in a ‘scrambling for answers after commitment.’

Doing these two simple things - coupled with Full-stack value creation (link below) can help organizations create much-needed headspace to remain consistent with (and ahead of) both an ever-changing ecosystem and the impending threat of startups. 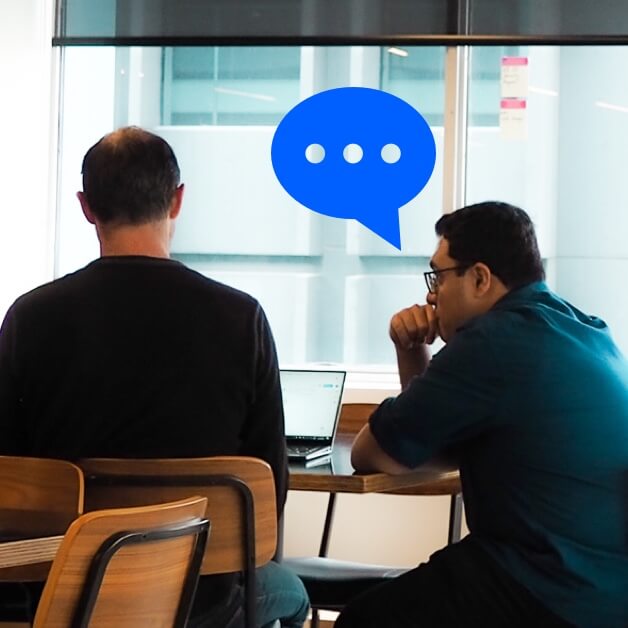 Why silences are vital in conversations

How does your organisation solve for headspace?

We would love to hear about your experience and discuss value-driven leadership.